Reflections on Haider and the ignored narrative of Kashmir

For the last few days, I’ve been stormed with messages from friends asking for my opinion on #Haider. I finally managed to watch the film last night. To be honest, I neither found the film extraordinary nor provocative. I did not feel emotionally overwhelmed either. Good cinematography undoubtedly by Vishal Bhardwaj. Fantastic music. Terrific acting by Irrfan Khan, Shahid Kapoor, Tabu, Kay Kay and the two Salman Khan fans. That’s about it. Haider is a political film which touches one aspect of the problem, not all. And that’s the reason not just Kashmiri Muslims and Pandits both (interestingly) call it one-sided, people across the country, even while appreciating its creativity have called it a biased film. I think the criticism is not alone for this film or the director or script-writer, this is collective anger against film-makers who spin a humanitarian story into a political needle, hence ignoring several crucial aspects of that story. Haider could have been looked at metaphorically through the protagonist, but under the garb of an adaptation of Shakespeare’s Hamlet, the film does speak against AFSPA subtly and gives out the story of half-widows quite bluntly. That’s where the narrative enters a zone of criticism and raises quite a few eyebrows. Indian Army is shown destroying a local house where terrorists are hiding, apart from the press conference where the reporter asks if the Army has the right to torture prisoners. That apart, a balancing act is done towards the end by thanking Indian Army for their efforts during Kashmir floods. Leaving the viewer confused. What’s the point, Mr. Director?

Few scenes in the film did make me emotional as a Kashmiri. Looking at the house burn, I was reminded of my own house devastated and gutted by locals in Kashmir, of course assisted by terrorists, the same year: 1995. This, after Doordarshan aired a documentary about my great-grandfather Master Samsar Chand Kaul (ornithologist, teacher at Biscoe School) and his great collection of books and artifacts in our ancestral home in Rainawari, Srinagar. Perhaps a Pandit house gutted isn’t as emotional and dramatic a story. Should I be grateful to Vishal Bhardwaj for mentioning Kashmiri Pandits twice during dialogues in the film, highest-ever in Bollywood since 1990? I wonder. The film does anger many who know how an ancient Martand Temple was converted into a dancing studio with a giant-size Satan depicted within its broken walls. Was permission denied for a similar shoot inside Jama Masjid or any of the mosques in the valley? Was there even an attempt made by the creative team? It does reflect in many ways the tolerance and intolerance of the Kashmir story. There is a striking scene where the maulvi is forced by the Army to announce over the mosque loudspeaker about an imminent crackdown, asking everyone to assemble on the streets for checking. The common man watching this is made to assume it was a barbaric act and a violation by all means. (I do not mean to defend the crackdown.) But they don’t know that during 1990s, mosques were used to warn Pandit men to leave Kashmir and leave behind Pandit women, and for chants of Nizam-e-Mustafa and love for Pakistan. Yasin Malik was the poster boy of these aazadiwallahs who crossed the border into Pakistan for arms training to eventually make the valley bleed. It continues to bleed even today. Looking at Basharat Peer stand outside his house motion and emotion less, I thought of thousands of Pandits who have stayed in exile in refugee camps of Jammu in sweltering heat. And those who returned after years to Kashmir only to see their homes gutted, looted or occupied by locals.

The film is set in the year 1995, one of the bloodiest years after 1990 for Kashmir. 1995 in Kashmir is most significantly remembered for two terror-related incidents: 1) Foreign tourists kidnapped by Al-Faran terror group which led to their barbaric killing. Read more about it in the brilliant book The Meadow. 2) Encounter with terrorists which included notorious Mast Gul in Chrar-e-Sharief which led to burning of the entire area. Both these historical events which made news internationally have been found missing in the film. No, the director is not bound to include these events, it’s his prerogative, but one needs to understand the ground situation well to know what Kashmir went through.
Haider has tried to remarkably portray the plight of the common Kashmiri stranded inside a conflict zone. It doesn’t however show the role of terror instigated by vested interests (Pakistan and separatists) against common Kashmiris which became the root cause of the entire conflict, and today there is a sustained campaign by these very vested interests to revive gun culture and hatred. Stone pelting is a new trend. Not many know of the two choppers which were grounded during peak of rescue operations after stones thrown at them in Rainawari during recent flood fury.
Even though Haider doesn’t impress me much, I commend the director for attempting a political narrative (even though one-sided). We need more political films on Kashmir. On blunders of Nehru. On 1986 riots in Anantnag. On the exodus of half a million people in 1990 which went unnoticed. On the reality of JKLF and Yasin Malik. On the Nadimarg and Wandhama massacre. On the killing of Abdul Ghani Lone. On Geelani and his ilk. On Farooq Abdullah holidaying in London during the 1990 ethnic cleansing of Pandits and yet again during 2014 destruction by floods which killed hundreds. On Modi and his debate on 370. Most importantly, there is a need to see Kashmir through the lens of humanity. Watch Rajesh Jala’s documentary Floating Lamps in the Shadow Valley to know what I mean. I am not at all angry at Haider, even if there are mistakes committed in it. I would’ve been angry if someone tried to make a hero out of a devil. In case of Kashmir, if there is an attempt to legitimise terror and bloodshed by JKLF, Hizbul etc.
Kashmir is a ball of fire: if you touch it, expect at least a mild shock in return. Let this shock encourage you to see other ignored aspects of Kashmir. Not just Haidar, but remember Sarla Bhat, Neelkanth Ganjoo and Lassa Kaul as well. Not just Curfewed Night, but Our Moon Has Blood Clots too. (Refer to the book Our Moon Has Blood Clots by journalist Rahul Pandita.)
I did not expect Vishal Bhardwaj to include the plight of Kashmiri Pandits in this film. It would have done no justice to any of the stories. Rather, it would’ve made the film look complex and the plot unreasonable. Not that it isn’t. I just hope some director dares to enter the terrain of exodus of Kashmiri Pandits and reflect emotions without adulteration, even though it may lead to many being uncomfortable, who may also bully the director for being communal, filled with hatred and vengeance. Isn’t it? Whenever the plight of Kashmiri Pandits is debated, you are dubbed a Sanghi, Communal, BJP-supporter-seeking-vengeance. Someone has to come out of the shackles of this fixed mindset, rise above fear and the biased popular narrative. Truth matters. Doesn’t it? Similarly, past matters to reflect on the present. The story of Kashmiri Pandits may be ignored but won’t die ever.
Lastly, there is nothing called Islamabad in Kashmir for God’s sake. Like Verinag, KonsarNag, Vicharnag, it’s Anantnag. (I just wrote it immediately after waking up from sleep, forgive me for any errors committed) 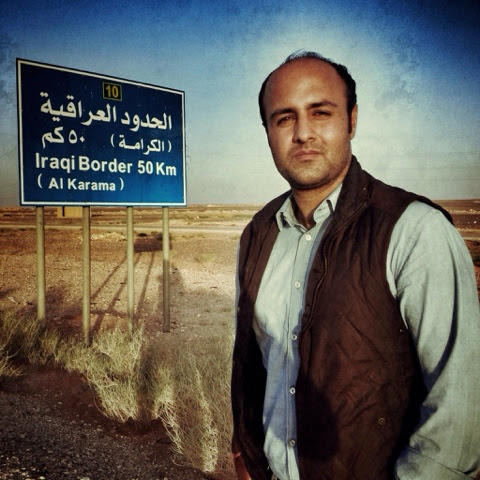 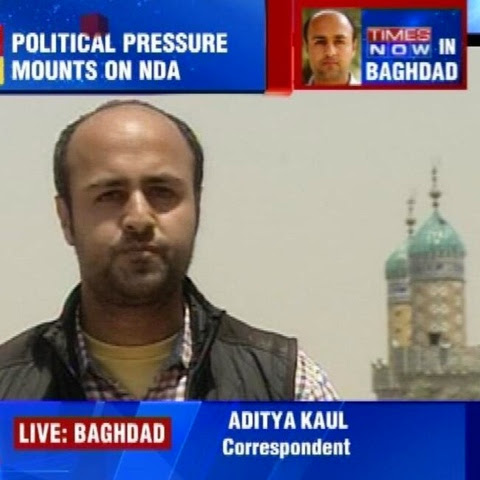