Celebration or mockery of freedom in Kashmir?

Published in Daily News & Analysis (DNA), Mumbai
It was August 24, 2007. Independence Day was still fresh in the memory.A group of politically aware girls pursuing journalism from the prestigious Kamla Nehru College in New Delhi, in association with a youth forum, Roots In Kashmir, were about to screen a documentary, ...And the World Remained Silent, by filmmaker Ashoke Pandit to question the state’s silence on the ethnic cleansing of exiled Kashmiri Pandits. On the eve of the screening, the organisers called it off. At Roots In Kashmir, the activists, mostly Pandits, were distraught. Again their voice had been silenced.
The organisers, however, quietly invited another filmmaker, Sanjay Kak, to screen his controversial film, Jashn-e-Azadi, which had been denied a public screening certificate by the censor board. It became clear within hours how some powers had changed the schedule. It didn’t need a political analyst to guess who had silenced the voice of the Pandits in exile. Though, as expected, the Delhi police asked Kak not to break the law and the screening was cancelled. 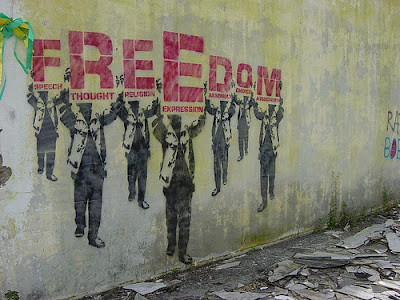